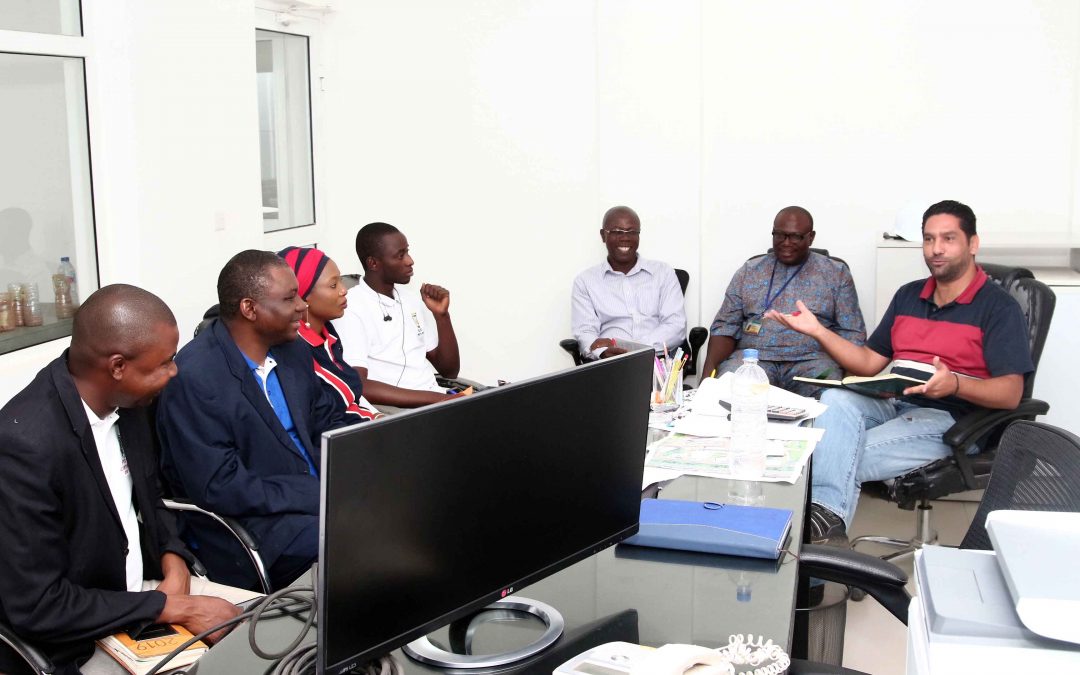 The Executive Chairman of Kogi State Internal Revenue Service, Mr. Aliyu Inda Salami, led a courtesy visit to UNICANE Industries Limited, Jamata. Mr. Salami who is ably represented by the Director, Legal and Enforcement, KGIRS, Barrister Isa Jamil, said that the visit was intended to be a goodwill gesture to appreciate the Industry for their inputs towards the general economic growth of the State, and to acknowledge the position they maintain in the State’s IGR.  He further beckoned on the Industry to accept the stretched arm of the Service that calls for a working synergy between both parties.

The Executive Director, Finance and Accounts, UNICANE Industries Limited, Mr. Uzo Kalu, said that the courtesy visit is a new ground achievement as it is the first to be recorded in the history of their relationship with the Service. He expressed his warm delight to the Chairman by praising his initiative to build a cordial relationship with the Industry as opposed to using the “sledge hammer”. He said further that the Industry is committed to fulfilling their civic responsibilities to the State and also towards being a force to be reckoned with in the next one year as one of the highest employers of labour in the State. In his closing remarks, he enjoined the Service to continue in giving them a fair hearing ground in the fulfillment of their tax obligations in order to get the best of their commitments.