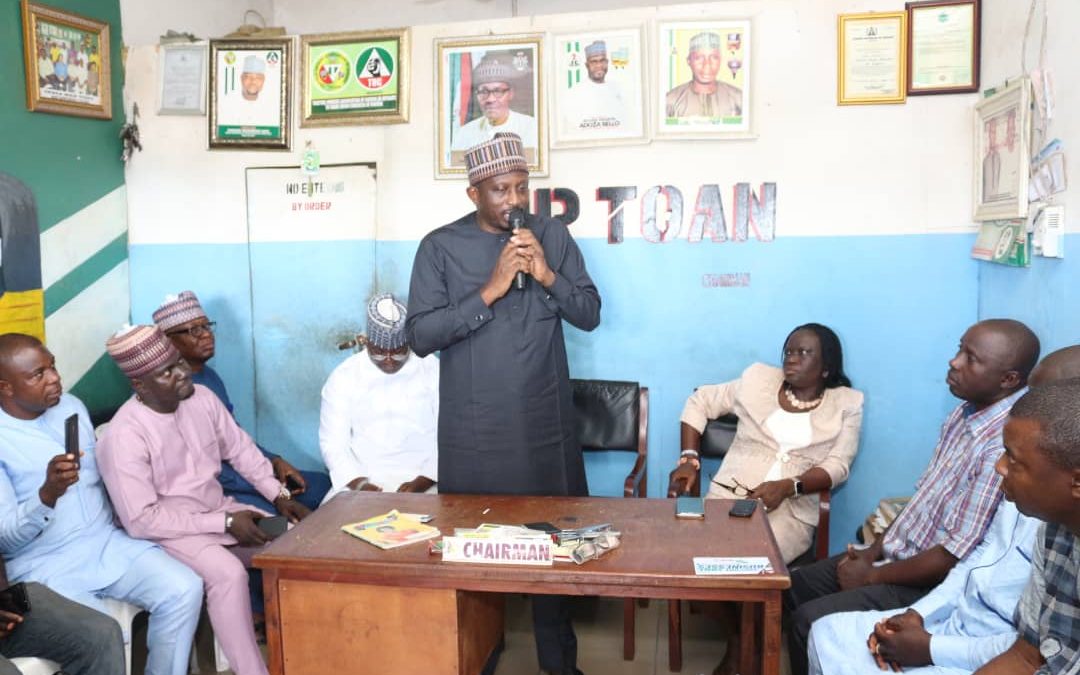 The Executive Chairman of Kogi State Internal Revenue Service (KGIRS), Mr. Aliyu Inda Salami, the Secretary to the State Government, Dr. Folashade Arike Ayoade and the Commissioner for Transport, Mr. Mohammed Awwal have called on the Tricycle/Motorcycle Union in the State to key into the proposed Riders License Acquisition as it is in the interest of State security and the Nation at large.

Addressing the Executive Members of the Union, the KGIRS Chairman gave his words on liaising with the Federal Road Safety Corps for the full implementation of the policy and making available the circular issued to that effect from the FRSC.

Salami further disclosed that he was at the JTB meeting three months earlier, where the Director of Operations, FRSC, said that the decision had come from the Office of the National Security Adviser to the President with the aim of intensifying strategies at curbing insecurity in the country.

Responding, the State Chairman of Tricycle Riders, Alhaji Idris Abubakar, declared their unalloyed support of the Union towards the new system. However, He pleaded with the Sector Commander of the FRSC to let the exercise commence after the governorship election come November 16, 2019.

In her address, the SSG cautioned the Riders against violence, saying that such approach can only cause more difficulties than the anticipated smooth working relationship. She urged them to always embrace peace at all time, assuring that efforts are on top gear for their empowerment through the collaboration of the State Government and the Central Bank of Nigeria (CBN) as in no distant time, a Memorandum of Understanding will be signed with the CBN to aid all the members with Vehicles, Motorcycles and Tricycles.

She closed the meeting by charging the Union Executive to ensure that all the members shun violence completely, adding that the enforcement exercise will commence by December 2019.