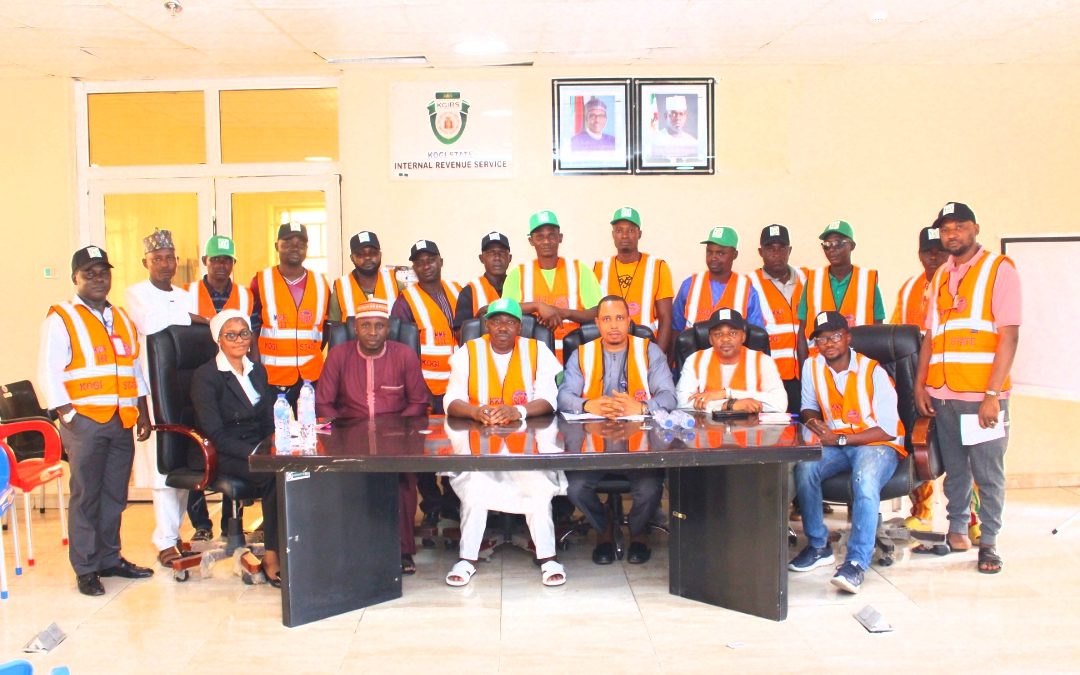 Conducting the inauguration of the IML on Monday, March 28, 2022, at the KGIRS Conference Hall in Lokoja, the Acting Executive Chairman said that the Infrastructure Maintenance Levy (IML) is a state collectible in accordance with Section 32 (4)(6) of the Kogi State Harmonization of Taxes Law, 2017.

This is a daily levy that commercial transporters pay to State Government under the law” he added.

According to him, having automated the collection process, commercial transporters of the various transport unions are expected to pay the IML through accredited POS terminals on the road while going about their daily commercial activities.

“The IML tax item has not been doing well since the inception of the revenue agency in 2016.

“It is about time that the new administration in KGIRS prioritised IML to get it working as this represents a great watershed in the revenue collection effort of the agency”, he stated.