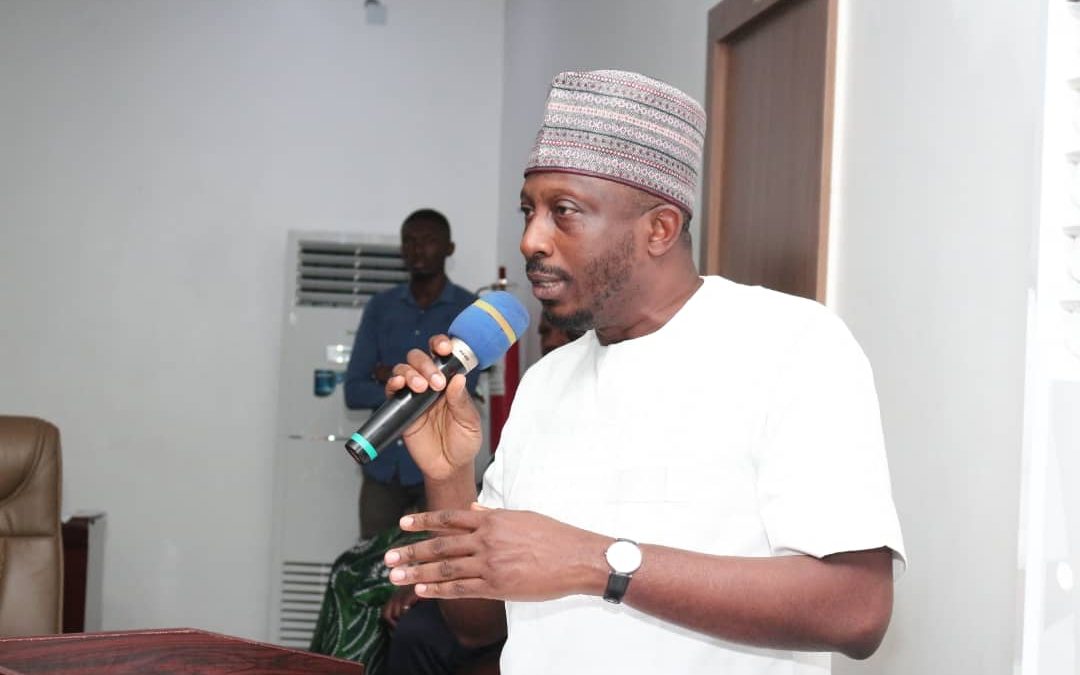 The Executive Chairman, Kogi State Internal Revenue Service, Mr. Aliyu Inda Salami, has presented a 10-point recommendation to the Kogi State Governor, Alhaji Yahaya Bello, which aimed to improve on the Internally Generated Revenue of the State through the MDAs.

Mr. Salami presented this during the strategic interactive session held with the MDAs in the State where His Excellency, Alhaji Yahaya Bello, presided over.

Presenting the recommendations to the Executive Governor for approval, the Executive Chairman of the Service, Mr. Aliyu Inda Salami, stated the improvement on capacity delivery of the MDAs in terms of personnel training, release of monthly imprest and the provision of the necessary working tools to complement the Service’s efforts to increase revenue generations in the State.

The Chairman also recommended that the Management of Lokoja International Market and other State-owned Markets be transferred to the Kogi State Market Development Board for proper management and revenue generation.

While seeking for approval that all revenue generated in the State be paid to the approved IGR accounts, Mr. Salami said that the recommendations, if approved, will go a long way in ensuring that the MDAs in Kogi State do not only compete favourably with other States but also surpass in performance in revenue generation and collection for the State Government to meet all her obligations of providing dividends of democracy to the people of the State during its second term.

The Chairman of the session, His Excellency, the Executive Governor of Kogi State, Alhaji Yahaya Bello, in his remarks, welcomed the 10-point recommendations presented by the Chairman of the Service and thus directed the MDAs in the State to cooperate and collaborate with the Management of KGIRS to chart the way forward. The Governor also emphasised on the need to block all leakages in order to harness other revenue potentials which abound in the State.

According to the Governor, the Government cannot provide adequate security of life and property, and the desired infrastructural developments, without the improved revenue to complement the Federal Government’s allocations.

The Governor, who later threw the 10-point recommendations to the larger audience present at the Banquet Hall for their comments and observations, said that the cooperation and understanding of the MDAs are solicited and called for strict adherence to all the laws.

The highlight of the session was the approval of the 10-point recommendations by the Governor.