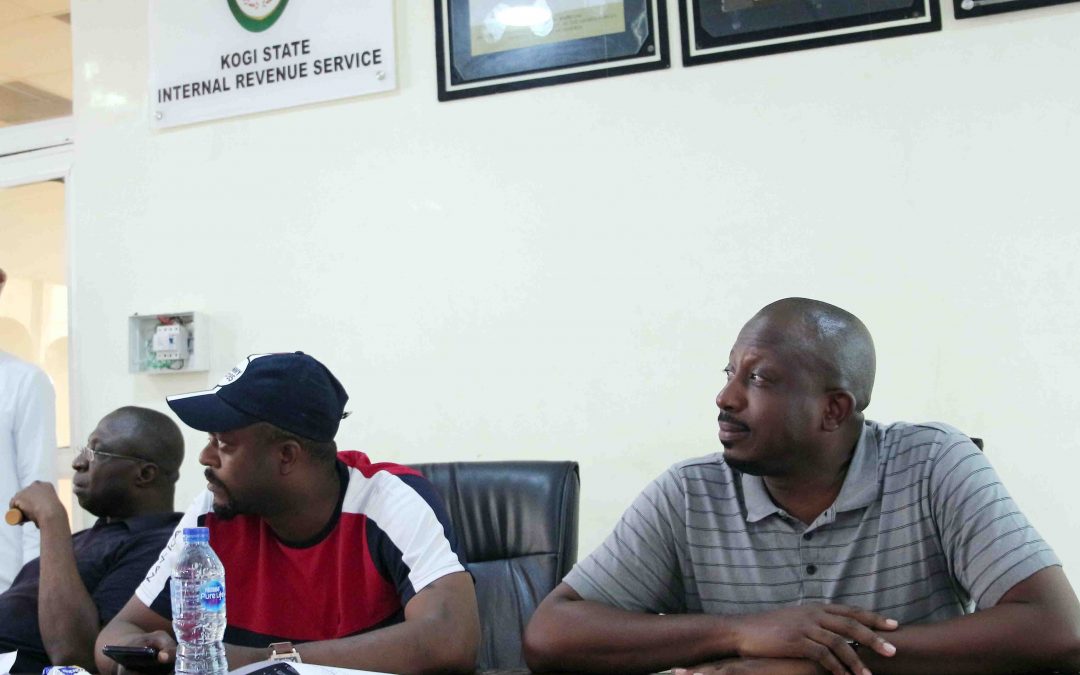 Kogi State Internal Revenue Service under the new leadership of the Executive Chairman, Aliyu Inda Salami, has recorded a growth in its revenue generation. This was made possible due to the recent developments in the Service which borders chiefly around Operational Restructuring that focuses on effective and efficient revenue collections.

In the light of the objective of increasing the IGR of the State to 3 Billion Naira monthly, Kogi State Internal Revenue Service organized a 2-day retreat to equip its Staff towards the realization of this goal.
The Chief of Staff to the Executive Governor of Kogi State, Chief David Edward Onoja, who happened to be the special guest of the occasion, in his remarks stated that Kogi State has all it takes to be No. 1 in the North Central owing to the various opportunities that should give us leadership in revenue collections.

He urged the Management and Staff to intensify efforts at making sure that they place the State on the national map in the area of revenue generations while noting that the Service remains one of the critical organs of the State through which the promises of the Government to its people can be fulfilled.

The Executive Chairman, KGIRS, Mr. Aliyu Salami, admonished the Staff to be open-minded at receiving and implementing the nuggets from the Retreat as they would be Change Agents in their individual job responsibilities and be held accountable for their performances. He also encouraged the Staff to be ambitious and goal oriented even in their personal pursuits as this will eventually affect the growth of the Service in a positive way.

In conclusion, the 2- day Retreat was put together to equip the Staff and also chart the path towards becoming the foremost State in IGR collections in the North Central by the end of 2019, and be one of Nigeria’s leading IGR States by the year 2021.