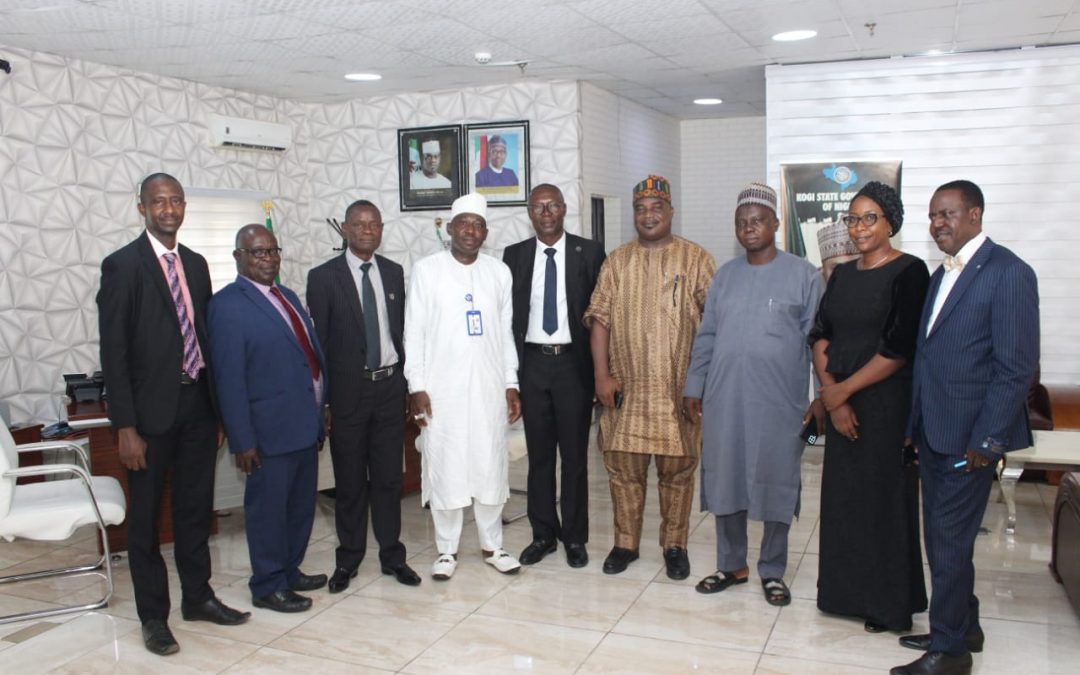 The meeting which held at the office of the Acting Executive Chairman of Kogi State Internal Revenue Service had members of the KGIRS Management and that of the KG-RAT in attendance after the latter was recently inaugurated by His Excellency, Alhaji Yahaya Bello, the Executive Governor of Kogi State.

In his remarks, the Acting Executive Chairman, Alhaji Sule Salihu Enehe, noted that the formation of such relationship means the fulfillment of Section 62 of the 2017 KGIRS Harmonization Law which makes provision for the existence of a Revenue Appeal Tribunal to be an adjunct of the Service for the effective administration of tax in the State as concerning the overall interpretation of tax laws to taxpayers.

The Chairman, Kogi State Revenue Appeal Tribunal, Mr. James O. Seidu, in his remarks expressed his delight at the new relationship that will be formed between the two units.

While describing it as essential, he enjoined the revenue body not to relent in helping the team to meet up with the expectation required of them.

Speaking at the meeting, the KGIRS Director of Legal Services and Enforcement, Barrister Isah Saidu Okino, added that the relationship being formed at the meeting will go a long way in standardising revenue operations in the State.

In his closing remarks, the KGIRS Director of Administration, Alhaji Abubakar Bello, promised seamless operationalisation of the newly formed relationship, stating that “it makes a vital part of revenue administration in the State”